Young drivers who pass their driving test then decide to install a Blackbox inside their car that records their driving habits can save up to 20 per cent on their motor insurance, according to recent information. Blackbox technology can save younger newly passed drivers as much as £212, or 14.2 per cent on average for premiums, according to comparison driving insurance website Moneysupermarket.com.  Not a new technology as it first came to England in 2008 and has really taken off in popularity since and works by monitoring a number of driving styles, habits and factors including the time of day young drivers use their car, how they accelerate and how they brake, as well as monitoring what types of roads are commonly used by the young driver in particular.

Moneysupermarket themselves analysed over 12 million car insurance quotes throughout the course of last year and found that Blackbox insurance policies were being offered to almost 16 percent young drivers.  Most Blackbox policy holders are young people who are considered a bigger risk for insurance companies and who do not have long histories of not making claims that would make their insurance cover cheaper.  The survey revealed that drivers most likely to be offered a Blackbox policy were drivers in the 17-19 age bracket, with almost half in this age band likely to be offered a Blackbox policy, followed by almost 30 percent of 20-24 year olds. 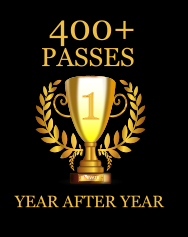 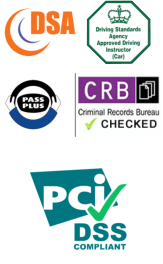 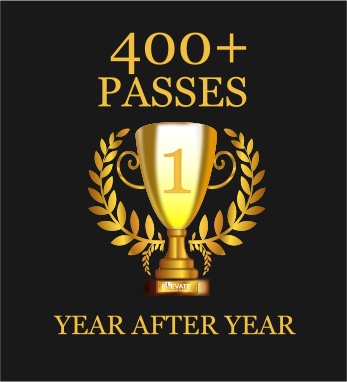